In January, I was visiting a few villages in India partly to understand how global markets are affecting them. After spending a week in Europe and a few weeks Indian cities, the villages marked a refreshing contrast. As I walked in the fields, I saw that the villagers were happy, gave me free juicy sugarcanes and they were more upbeat about economy than anybody else. As we will see, if India were to consume as much oil per-capita as a relatively poorer Eastern European nation like Slovenia, it alone needs 30 million barrels/day (mbpd) more (40% of world consumption) apart from another 35 mbpd from China. If they both want to consume as much as US, India needs about 60 million addition barrels apart from 70 mbpd for China (current world production of the order of 85 mbpd).

These villages might never get to the economic level of an average American or European countryside, their per-capita income might never get closer to that of an average American, but the changes going on in these nameless places will have a profound impact on world’s commodity, tech and consumer markets. And this could change the wage-commodity price relationship substantially.

This is something a lot of south Indians do it as a part of prayer (and part of school punishment).  Now, it is funny that this is getting into the fitness and medical community as a big thing. 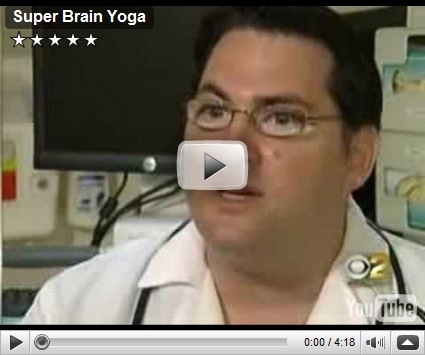 'Slumdog Millionaire' opens a new passage to all things Indian

Here is an interesting article in USA today. Is India getting closer to American mainstream like Latino and Chinese culture? Every Indian knows A.R. Rahman is one of the best world musicians, but sadly till now the world didnt know it. There are so many of these untapped talents that might start coming out. Who knows, maybe Amir Khan might be the next Tom Hanks (ok, Tom Hanks is uncomparable, but there is nobody else in Hollywood who can take up his mantle when he retires, so why not somebody from Bollywood?)

Not exactly, but there's no doubt the success of India-set Slumdog Millionaire — eight Academy Awards and more than $100 million at the box office — has magnified India's profile and accelerated the mingling of American and South Asian cultures.

Who knows? Just as salsa came to rival ketchup as America's top-selling relish with the diffusion of Latino culture, maybe Slumdog is a sign more Americans will be consuming even spicier fare.

So pass the chutney.

"Now you can find Indian food even in mainstream grocery stores," jokes Vin Bhat, the American-born co-founder of Saavn, a New York-based company that, as the largest digital distributor of Bollywood movies, music, videos and ringtones, is benefiting from the success of Slumdog.

Music to more and more ears

In fact, the soundtrack is top the album on iTunes and vaulted 26 spots to No. 22 on the Billboard chart in the days after the Oscars.

"People are buying Slumdog— it's an access point for people to explore other movie and musical content from India," which is easier to do nowadays, thanks to the Internet, Bhat says.

Indians in America, long concentrated in the tech industry, say it's about time. (Indians are the largest ethnic group among the South Asian population.)

"Perhaps it took something as spectacular as the Slumdog sweep to confirm our 'arrival' as a cultural, and not just professional, force," says Ragini Tharoor Srinivasan, editor of the American monthly India Currents.

The India-is-cool trend has waxed and waned for decades. "It goes back to The Beatles, Ravi Shankar, the Maharishi — look at how yoga is mainstream now," says frequent visitor Dan Storper, founder and CEO of Putamayo World Music, which expects its first, just-released all-Indian music CD, India, and coffee-table book, India: A Cultural Journey, to be best sellers in part thanks to Slumdog.

"There has been a curiosity about the region for a long time, but it always takes one big thing to take it to another level," Storper says. "The stage is now set."

Hollywood might be more willing to gamble on Indian-themed movies and other East-West collaborations now that Slumdog has established audience interest, says Chitra Banerjee Divakaruni, the Indian-born American novelist and author of The Mistress of Spices and just-published The Palace of Illusions.

"We're kind of on the cusp, and Slumdog might tip us over," she says. "Fiction touches the imagination, and the impact lives on long after the facts of non-fiction have faded."

More and more, Bollywood and Hollywood are hooking up. Aussie singer Kylie Minogue is making her Bollywood debut in Indian superstar Akshay Kumar's upcoming film, Blue, and has already recorded two songs for it, including the title track by Rahman.

Sylvester Stallone is appearing in an Indian film co-starring Kumar, Incredible Love, made in Hollywood and due out this year. Warner Bros. released the Hollywood-made Chandni Chowk to China, a Bollywood-style martial arts movie aimed at the world market, also starring Kumar, last month. Will Smith, Tom Hanks, Julia Roberts, George Clooney, Brad Pitt, Tom Cruise, Bruce Willis — all are said to be working out deals with Indian entertainment companies.

But don't expect pure Bollywood down at the local multiplex. The genre is not really most Americans' cup of tea: no sex, not even kissing, and lots of over-the-top song-and-dance numbers. Five years ago, Bride and Prejudice, a Hollywood-Bollywood version of Jane Austen's Pride and Prejudice, flopped at the U.S. box office.

Slumdog itself isn't very Bollywoodish: There's only one musical number. It's a British production with a British director, a British-Indian male lead and a Dickensian story of a Mumbai slum-dweller's rags-to-riches romance.

Nor is it the first India-themed movie to sweep the Oscars: Gandhi, a British production with a British cast and crew, took home eight top awards in 1982 but had almost no effect on U.S. culture.

By contrast, Slumdog lands in the American consciousness just as South Asian names, faces and accents are being heard more, thanks to immigration and population growth.

Nowadays, many Americans have Indian doctors — in fact, Indian-American Sanjay Gupta, a neurosurgeon and CNN correspondent, is being considered for U.S. surgeon general.

"For years, Indians complained about TV hospital shows that had no Indian doctors — it was completely unrealistic," Pandya says. "Then (British actress) Parminder Nagra was cast in ER, and everyone celebrated. This second generation born and raised in the U.S. wants to be represented" on TV.

South Asian names and faces are becoming more familiar in screen credits (director M. Night Shayamalan, The Sixth Sense); on TV (Kal Penn in House, Naveen Andrews in Lost, Sanjaya Malakar and Anoop Desai on American Idol, Aasif Mandvi on The Daily Show, even Apu on The Simpsons); on the news (Martin Bashir on Nightline, and Ali Velshi and Fareed Zakaria on CNN); and advertising (Indian-American Ajay Mehta stars in Fiber One cereal ads).

In music, Western pop stars such as Snoop Dogg, Jay-Z and Britney Spears, hook up with Indian stars and make hits. Singer M.I.A. is a London-born Sri Lankan; No Doubt bassist Tony Kanal is a London-born Indian.

"We're trying to bridge the gap between East and West, and there's a natural musical and creative synergy between Western music and classic Indian music," especially the rhythmic Bhangra genre that blends well with hip-hop, says Ted Chung, chairman of the Cashmere Agency, a Los Angeles company that brought Snoop Dogg together with Akshay Kumar to make the title track of Singh Is Kinng, a hit in India last year.

"The passion that drives us is to show each other's culture and expose people to new things, so they're not so ignorant or afraid of something they don't know," Chung says.

Who said recessions must be gloomy. Enjoy the fun with the recession math: 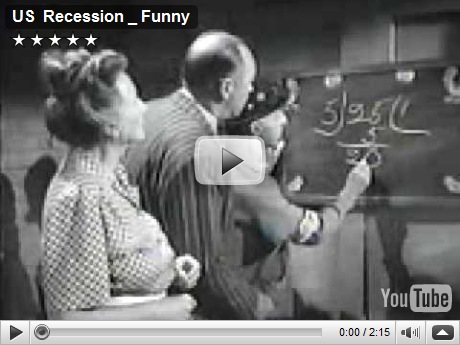 This video is awesome. How many times we take modern things for granted? The credit crisis is partly led by customers who felt entitled to various things - new homes, biggest Plastma TVs, shiny cars...  all on credit. 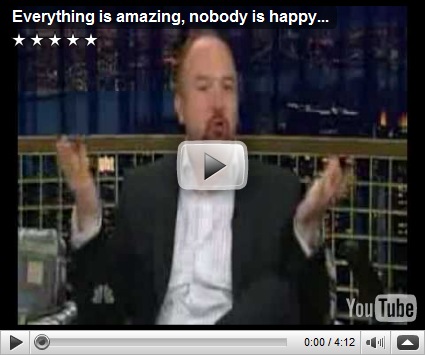 This year's list of best companies is released by Fortune.