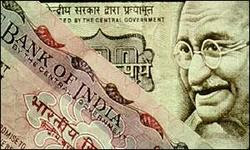 In Part 1, we saw why RBI had to resort to hard measures like interest rate hikes and free exchange rate controls. 6% inflation is just a small indicator of the overall overheating that could be witnessed in the asset prices that show more than a triple digit appreciation, leading to a monetary policy change. In Part 2, we saw about the main tools for a Central bank - interest rates and exchange rates and how they could be used. No how all these changes impacts on us? The "us" involves exporters, importers, India economy, Indian consumers, Indian banks, Indian enterprises and Indian/overseas investors. In this part we will mainly see the impact on major export industries and in the next part we will see the impact on others.

In general, an interest rate hike dampens growth rate by squeezing liquidity (more money is absorbed by bank deposits, bonds and other fixed instruments) and make credit unaffordable (businesses have to pay more money on the loan). An exchange rate hike rate will discomfort exporters and help importers leading to a more bigger trade imbalance, and might again dampen economic growth. But, when we have to choose the lesser of two evils, the choices are not so clear. A point to be taken is between 1970s to 1990s when Rupee tumbled so much, did our exporters become very strong? 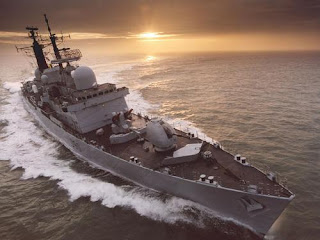 xporters: In general exports go down as Rupee rises against the dollar. Why? For example, you make a car for Rs.2 million in India, at an exchange rate of Rs.50 to a dollar you can export and sell it to US or other countries at $5,000 (Rs.2.5 million) and still make a Rs.500,000 in profit. But, what if the exchange rate changes to Rs.40 to a dollar? Now, you cannot sell it at $5000 and might have to increase the price to $6250 to make the same margin but face a tougher competition against other country exporters who might sell for $6000 or something, or sell it under $6000 to gain the markets but lose the profit margin. In both the cases, the exporters are to lose, if you assume that the car will be made at the same Rs.2 million independent of the exchange rates.

But, this is where nominal and real exchange rates come into place. To put it simply, if the exchange rate changes there will be some impact on the price of production of the car. The movement from Rs.50/$ to Rs.40/$ will reduce inflation and can reduce the wage rises and domestic production costs. More importantly, you could import the components like engines, tires and steel bodies far more cheaply and the production of the car might fall much below Rs. 2million if other things are equal. The converse is also true, a runaway inflation and high import costs can offset whatever gains exporters get from a depreciating rupee as seen in the previous 20 years. Thus, if the central bank manages appropriately, the rupee appreciation can help a lot of sectors to get stronger, though in the short term they will be squeezed. In effect it is sector specific - the dependency of a particular sector on imports and domestic wages.

India's main exports include - Petroleum, Gems and Jewellery, IT services & Software, Textiles and emerging sectors like Auto, Pharma and Electronics.

Petroleum and Chemicals: India is oil poor, but still Petroleum is one of its top exports. Weird is it not? Iran imports good amount of its gasoline from India. Its primarily because of the Administered Pricing Mechanism for oil, where oil distribution companies have to sell things at a loss while private refiners are under no such compulsion. Result: private refining companies like Reliance and Cairn sell or plan to sell most of production abroad earning their actual value, while public sector companies like IOC and BPCL stand like losers. Politics apart, this indirectly helps India to have a very good refining capacity and become a good power in petro chemicals. But, this industry is not going to be much affected by exchange rate hikes as most of the export component is imported thus, profit dents will be marginal at best. 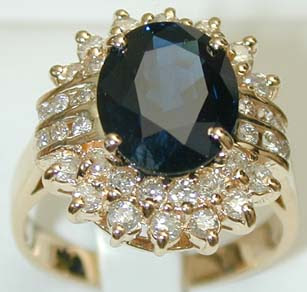 Gems and Jewllery: India is a market leader in Diamond cutting and polishing and one of the top makers of Gold jewellery that is mostly consumed at home. Since, gold and diamond are mostly imported like petroleum, this sector is not much affected. Even more, the industry being labor centric is also sensitive to wages (of skilled artisans) that could be affected by inflation. Thus, if inflation is dampened by exchange rates, thereby reducing wage rises the net effect on this will be very close to ZERO. And the domestic consumption is very high for these gold and diamond sectors to cushion any significant drop in overseas markets.


IT Services and Software: This is my favorite industry :) and if this industry is impacted who cares. There is much more cushion and slack in this industry than any other India's export industry and whatever perceived competition of China, Vietnam etc, they are not gonna be too soon to take advantage of this currency appreciation. This industry has its own problems like runaway wage appreciation and talent shortage, and compared to them exchange rate is still a minor thing. $1 still equals Rs.41+ and in India even now Rs.10000/month ($250) can earn a reasonable middle class living for a family of 4. So, most people demand more wages just because the companies could afford to give it. Surely, the current condition of an IIT professor or the Prime Minister receiving lesser wages than some startup junkie moving one file from this computer to another is not a perpetually sustainable one. And the sector is fat enough from a lot of tax holidays. Time for milking this holy cow.

Since, this exchange rate uniformly applies to all Indian IT companies they can uniformly cap wage hikes and with a very good margin they can still thrive in the competition. Thus, this sector does not deserve much merit in including for exchange policy settings and surely if Indian IT companies die out in competition, exchange rate will be the last thing in the post-mortem list. 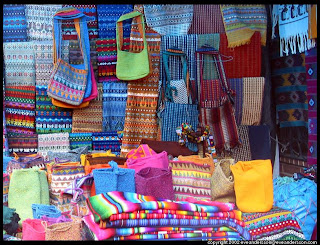 Textiles and Leather: By far this is the export sector that is gonna be receiving the biggest blow. Not much of the components are imported, though some part of the sector is labor centric thereby benefiting if a lower inflation comes out of stronger rupee. But, for now the 500 pound gorilla (Chinese exports) is held back till next year due to export caps and China itself is facing currency appreciation, wage rises, reduction of tax benefits for exporters etc. So, the competition will also be slightly scaled back (relatively). But, being labor centric and producing $25billion+ this industry merits serious attention from the Indian government and sector specific sops and tax holidays apart from investments in new design could be promoted by the government.

Emerging Industries: These include Auto, Electronics and Pharma where India is not a major power yet but have a good future. We export a good amount of design and we still dont have much competition as we operate in a niche. For example, Indian pharma companies have established themselves as leaders in Generic drugs, in Electronics we operate on chip design etc and Auto we are into designing reliable components. In my opinion, we still have more margins to be worried about immediate exchange rate crisis. If the government sets up a proper environment and enables progressive policies, this sector can go far beyond the current level 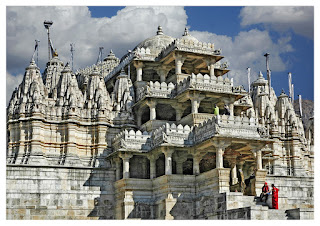 and the government must step up huge investment in these sectors that in the future could become cash cow for us. Personally, I would like the government to shift tax holidays and sops to these industries from the IT services and software, as the latter has matured enough.
Tourism and Services: Finally tourism. Again, the asset prices affects hotel rates so much that it is far more cheaper to stay at Manhattan than a rundown Bangalore, even in dollar terms. So, the asset prices have to be cooled to make India a good player in tourism and exchange rate appreciation will reduce the cost of buying planes and fuel for airlines, making India travel cheaper and competitive. And we have far more potential to be achieved in sectors like Medical tourism and cultural tourism, apart from NRI tourism, so this sector has only one way to go (up).